Have you seen our troll?

During the first days of May, our Troll frightened us quite a bit. It started on Friday April 27th, when the Troll disappeared from our profile picture and cover photo on Facebook. Knowing our little rascal, we weren’t immediately alarmed and decided to give it a few days.

On Monday we started to worry. We all know him as someone who’s not afraid to joke around, but after the weekend we began to fear that something was wrong. We decided to issue a missing person flyer. The message was massively shared on social media, but without success … Only 10 days later it became clear what was really going on.

You can read the rest of the story under the section ‘the trip‘. 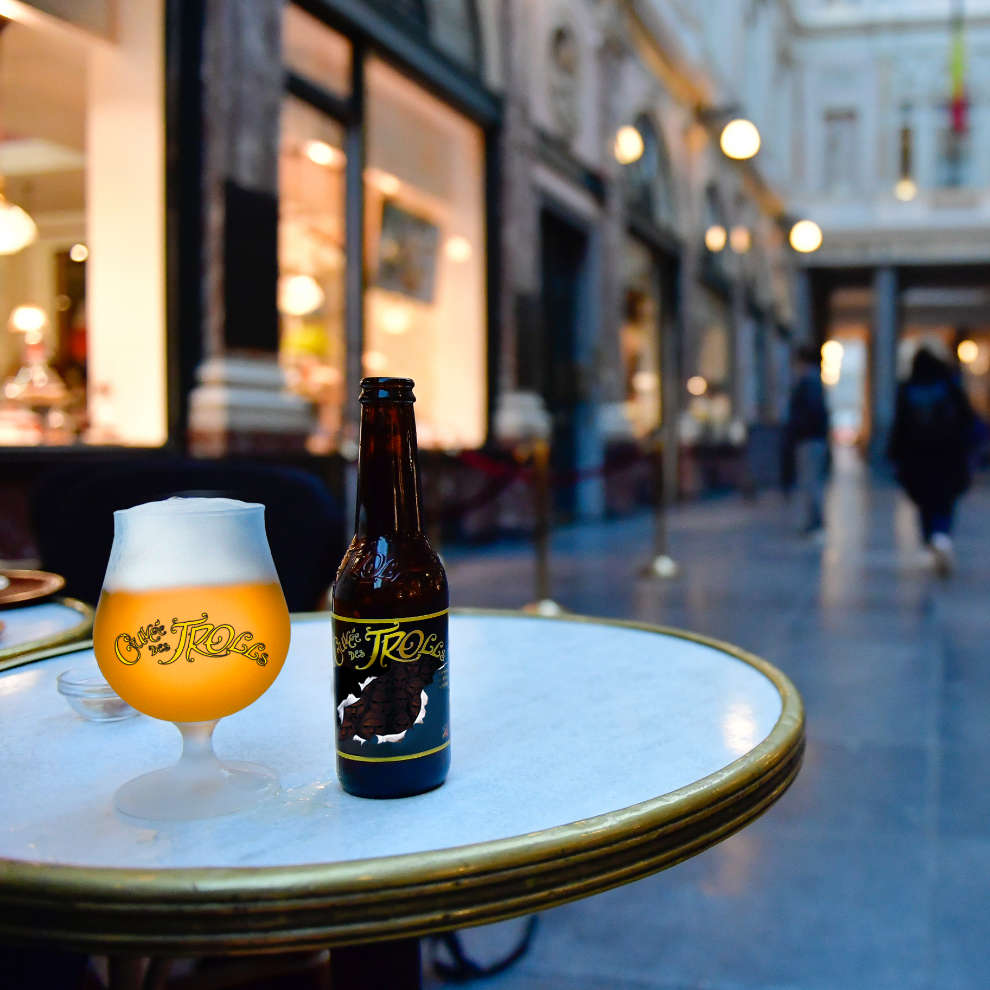 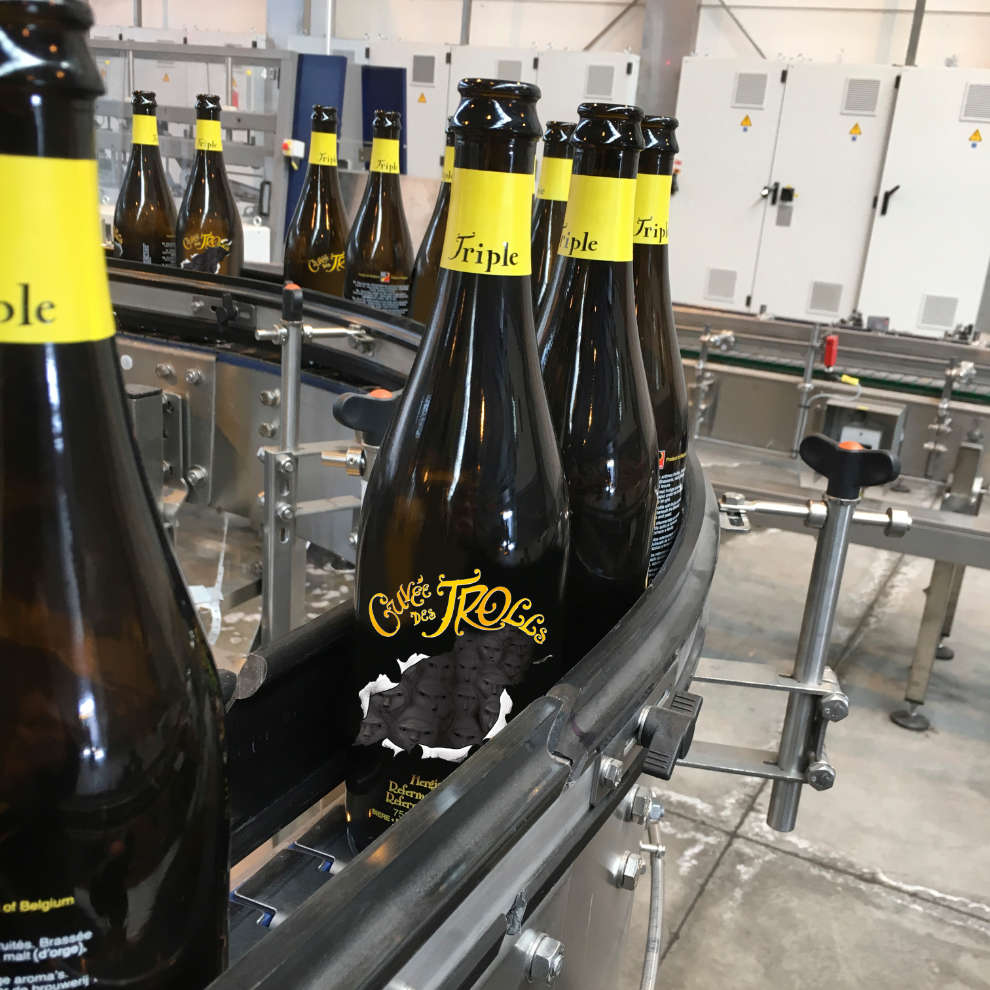 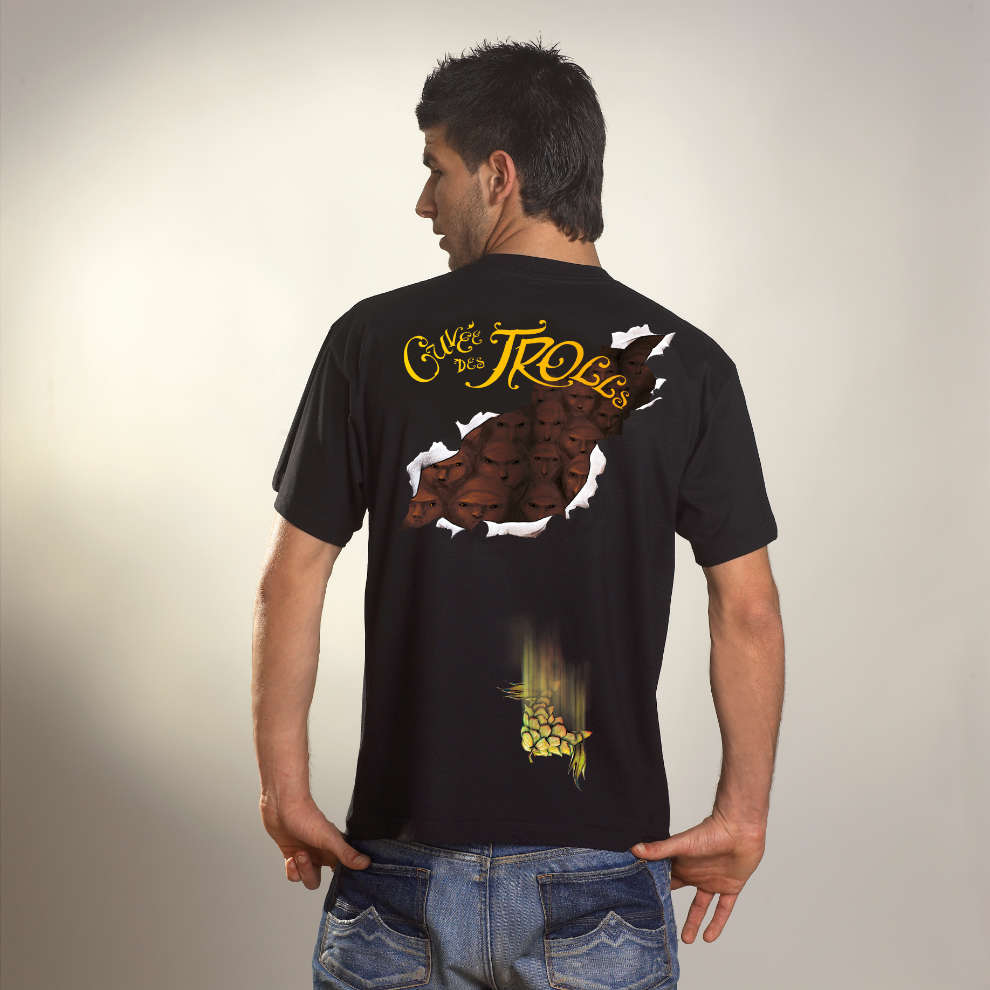 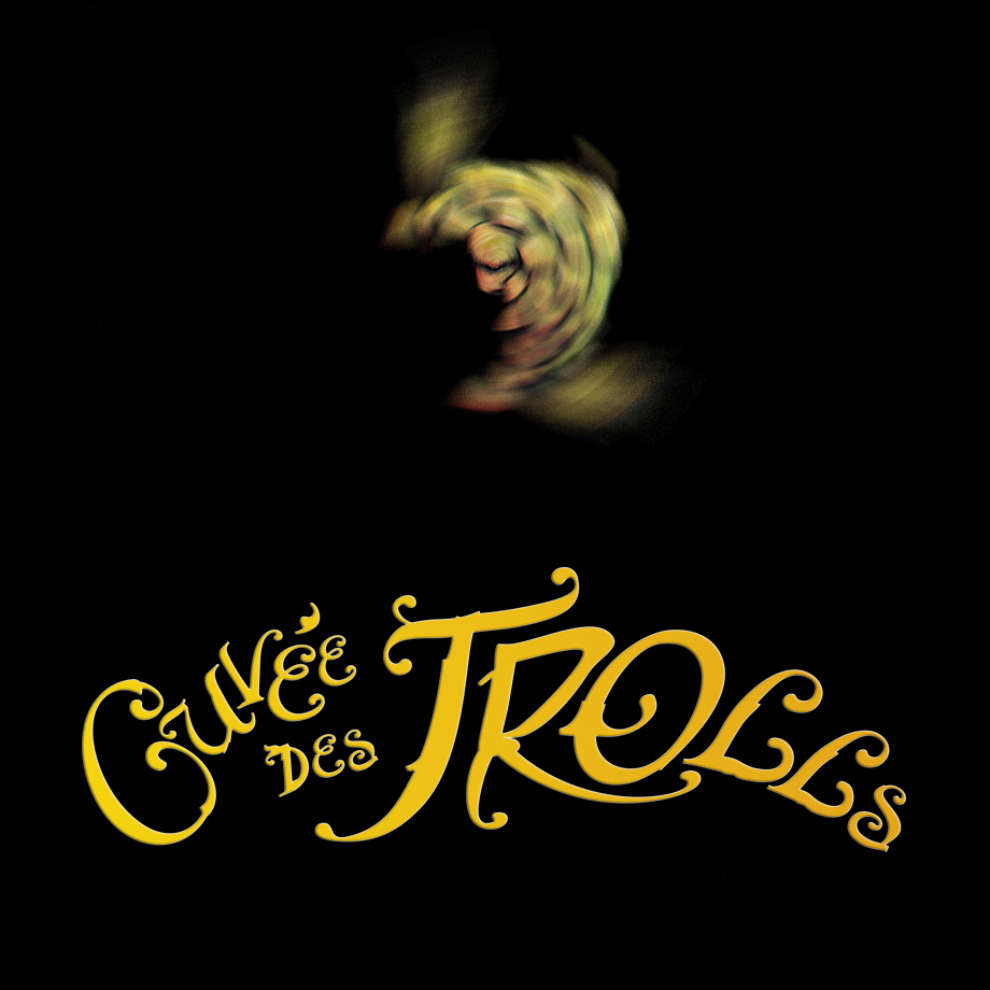 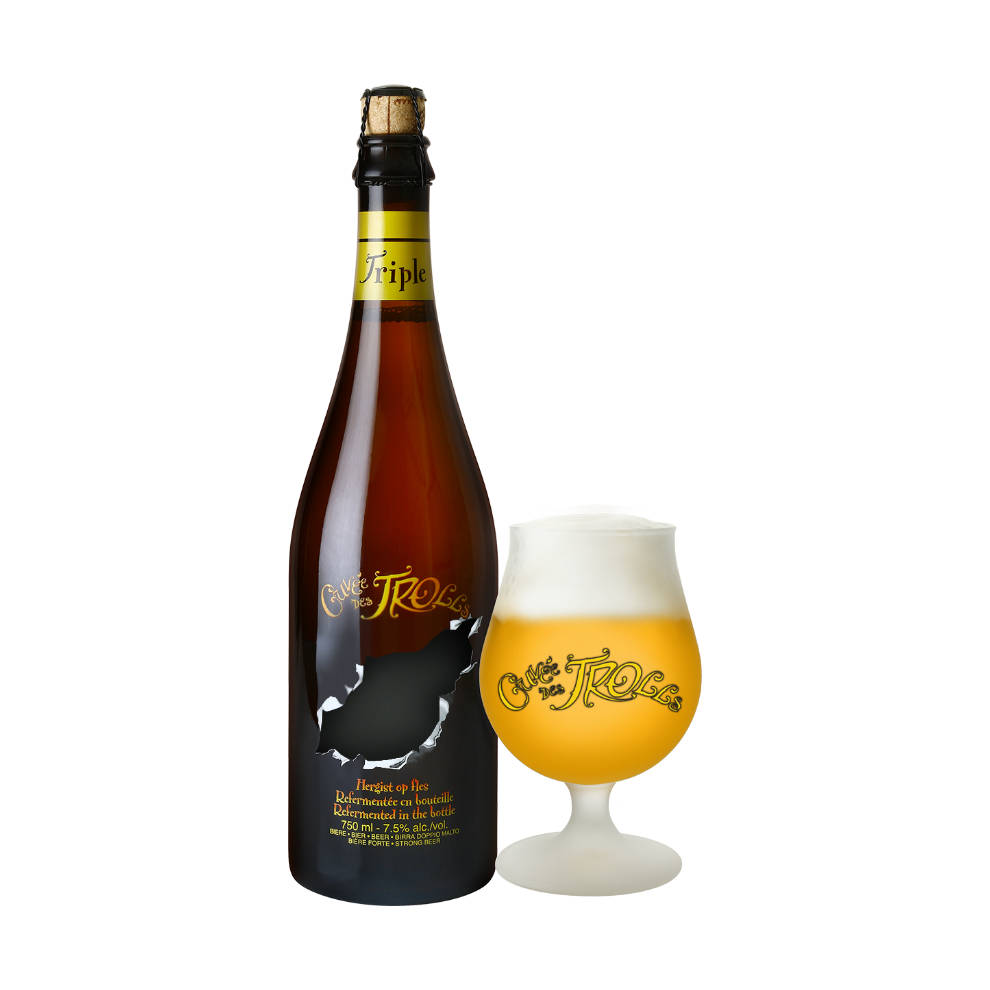 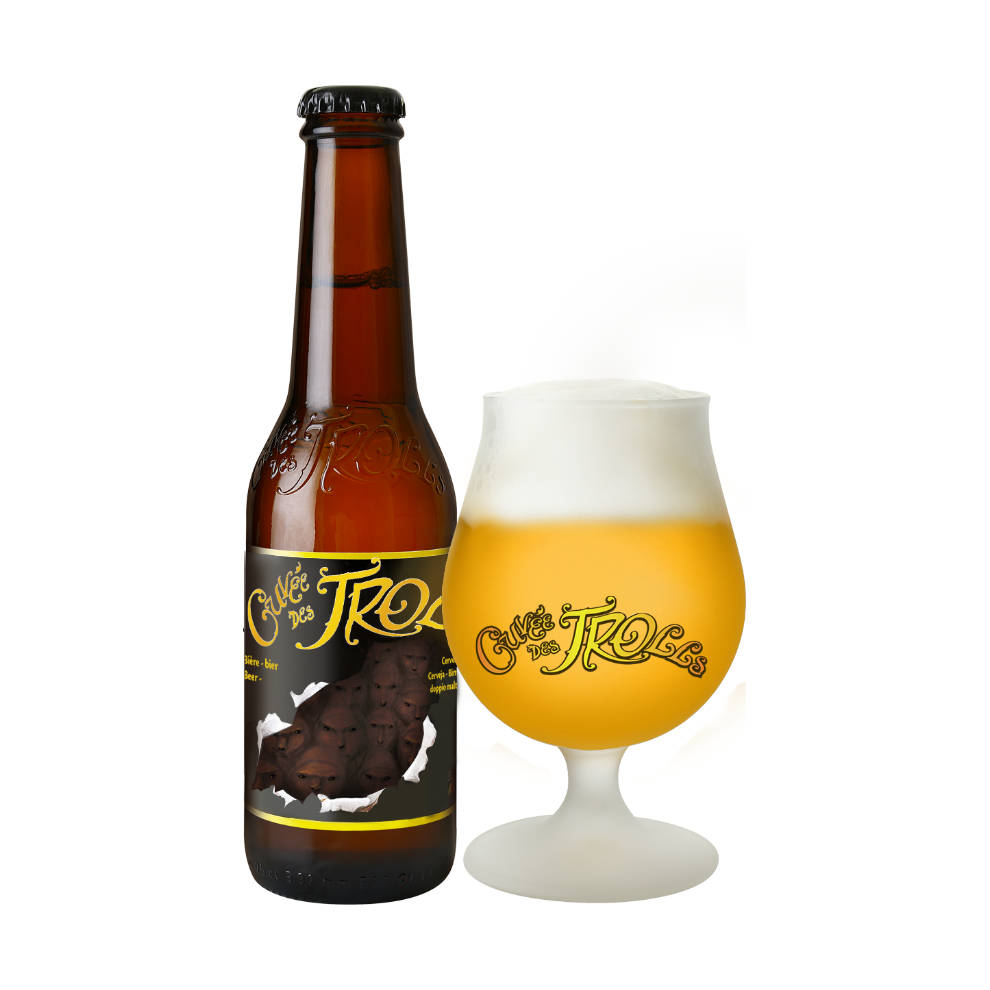 He is not here as well.

Rasta Trolls is a special edition of Cuvée de Trolls enriched with natural aromas of brown rum. This beer is ideal to enjoy as an aperitif, after work or in the evening. In short, this is the perfect beer to help you relax. Don’t worry, beer happy!